After a 16-hour day of travel I am happy to say I am in Kodiak, Alaska! I arrived around 10:30 on Thursday night, yet daylight shone as the sun was still up. Unfortunately there was a consuming cloud hovering just above our heads that blanketed the island, hiding any views I was excited to see. Even so, this was probably a good thing considering my exhaustion.  The next morning I awoke after the greatest night’s sleep ready to catch escaped salmon! Which is exactly what we did.  Turns out one of the pens holding sockeye salmon tore while being dragged out to the middle of a lake, and somewhere around 40,000 smolt (salmon ~ age 1) poured out.  So an unexpected project sprang up as these sockeye need to be collected and disposed of.  They are not naturally found in this particular lake so if they were to spread downstream and populate, there would be genetic implications for the native salmon and ecological disturbance.  What makes this job somewhat tricky is that mixed alongside the unwanted sockeye, are coho salmon, rainbow trout, and dollys, that all belong to this particular lake-stream ecosystem. The folks at KRAA set up a contraption that funnels any fish into a live catch-box, which we then have to sort through. Basically, I spent the first part of my day standing in the most perfectly picturesque mountainside stream, scooping small fish with a net, identifying the desirables (mainly Coho salmon), tossing the sockeye into a bucket, and recording fish counts. Not bad at all, I’d say!

After hours of manhandling baitfish-sized salmon, I was grateful for a lunch break. I explored the harbor in town, which was in the middle of an extremely low tide, (tides here in the height of the season can reach a 16-ft variation!), and that was half empty of fishing boats who had gone out for the day. By this time in the day (around 1pm), the absorbing fog from earlier in the morning that made it difficult to see the end of a road was gone. The sun was shining in a clear blue sky and I was experiencing a beautiful Alaska summer day! Our next task took me to Dark Lake, a good-sized body of water, not to big or small, with a few scattered houses on its bank. We were taking measures of water temperature and depth to ultimately determine if it would be a good site to hold fish pens in the future.  You could say canoeing around a lake in the warm sunshine alongside crisp fresh air looking for a fish home was a pleasant chore. 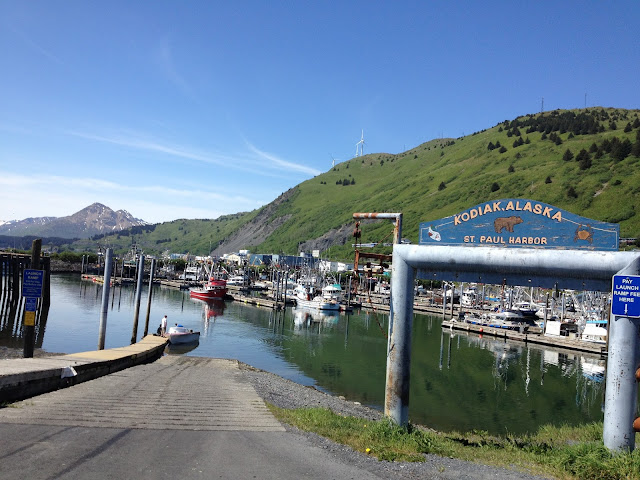 By the time we finished at the lake the other intern, my partner and roommate, was about to land at the airport, so we picked her up, stopped at the grocery store, and got things settled at the bunkhouse.  Everyone at the bunkhouse is involved with wildlife management, many with the salmon fisheries. Most people stop here over a weekend between field sites spread across the island of Kodiak, and I got lucky enough to be here with 5 other people.  Two girls in the house know people in town and invited us two new interns to a cookout at a park.  ‘Park’ is an understatement of the mesmerizing landscape found at Fort Abercrombie.  A field with fire pit and pavilion sitting just above a rocky cliff coastline opens up to an expanse of ocean and mountains with stray little islands jutting straight up from the sea. This is where we feasted on fruit, homemade hummus, chicken, beans, pickled octopus, and of course, fresh salmon.  We hung out for hours since the sun’s angle in the sky deceives you of the time, and didn’t make it back to the bunkhouse until a bright 11pm. 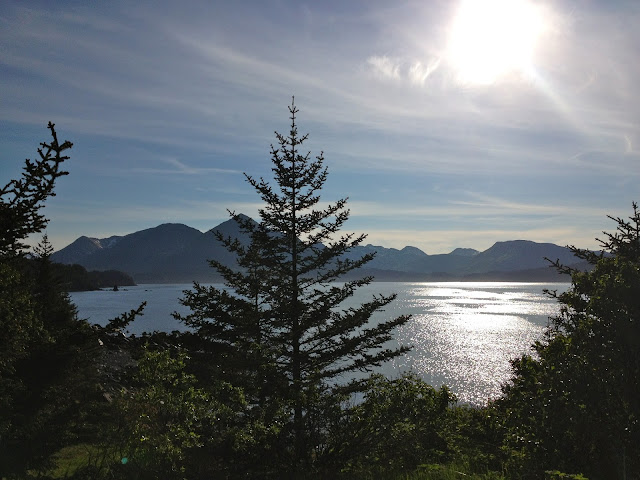 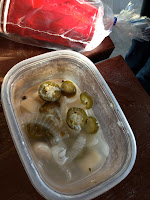 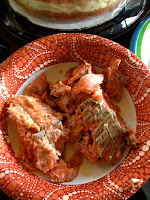 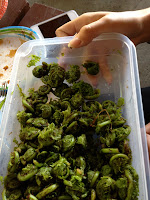